Daddy Was a Bank Robber 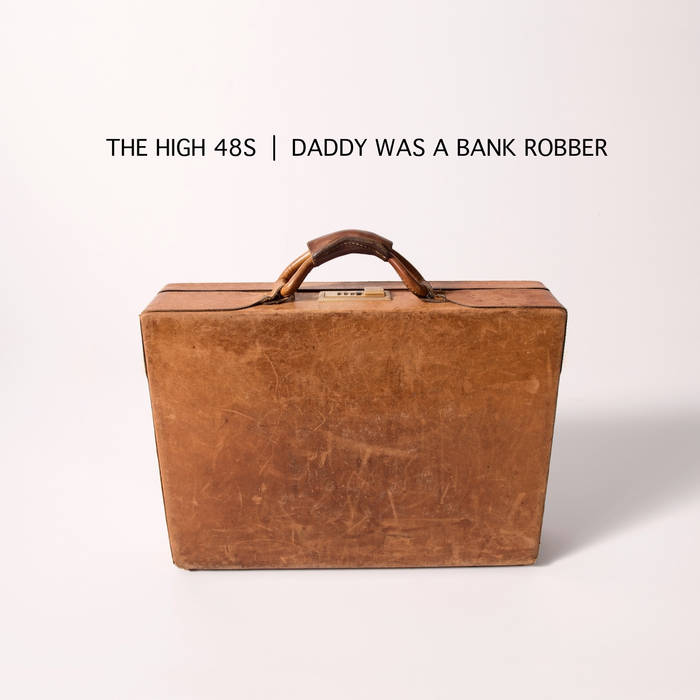 Daddy Was a Bank Robber, the band’s eighth album, is their most personal -- and present tense -- release to date, with original music by the 48s (including two songs from the band’s newest member, Mike Hedding) and a handful of covers that represent a musical snapshot of the band's (very eclectic) record collections, including songs by alt-rock great Robbie Fulks (Goodbye Virginia), bluegrass maverick John Hartford (Long Hot Summer Days), blues singer/guitarist Little Milton (Let Your Loss Be Your Lesson) and the Clash (Bankrobber).

Formed in Minneapolis, MN in 2006, The High 48s were thrust onto the national scene in 2008 after winning the prestigious RockyGrass Bluegrass Band Competition in Lyons, CO. With members who honed their craft touring with acts such as Special Consensus and the James King Band, they combine a healthy respect for tradition with a desire to create original music, true to their upper-Midwestern roots. ... more

Bandcamp Daily  your guide to the world of Bandcamp

Interviews With Butcher Brown and Slauson Malone, plus LP of the week by SAULT.